Magnificent St. Petersburg is not without reason called the “Northern Capital”, and “Northern Venice”, while always emphasizing its geographical location. It was, is and remains the cultural center of Russia, in addition, for a long time Petersburg served as the capital of the Russian Empire. More foreign tourists come here annually than even to Moscow. 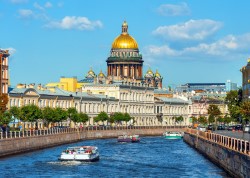 The activities of the University are as open and transparent as possible. Anyone can get an appointment with the rector, ask a question in the Virtual Reception Office of Vice-Rectors, Deans, Heads of Services and get a quick and qualified answer. The occupation of the positions of professors, associate professors, teachers, assistants is carried out through an open competition. The opportunity to work at the first university of Russia and resource support receive the most powerful candidates for positions. 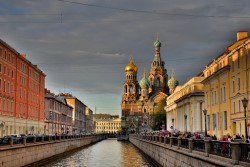 Typically, one to four people live in each room. As a rule, undergraduate students live two or three, less often four people in a room, undergraduates are most often housed in two, but graduate students in some universities are settled one at a time. Foreign students can be accommodated both with Russian students, and in buildings allocated specifically for citizens of other countries.

One of the popular options for “cultural exchange” is the preparation of national dishes. The guys cook their usual food and treat their neighbors. The kitchens in most hostels are equipped with electric stoves, microwave ovens, sometimes there is a basic set of dishes. This is enough to make lunch or dinner. 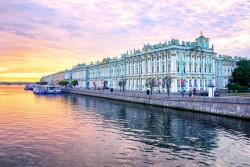 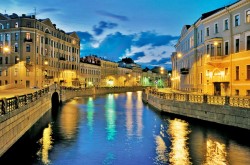 Faculty of Mathematics and Mechanics

Faculty of Liberal Arts and Sciences